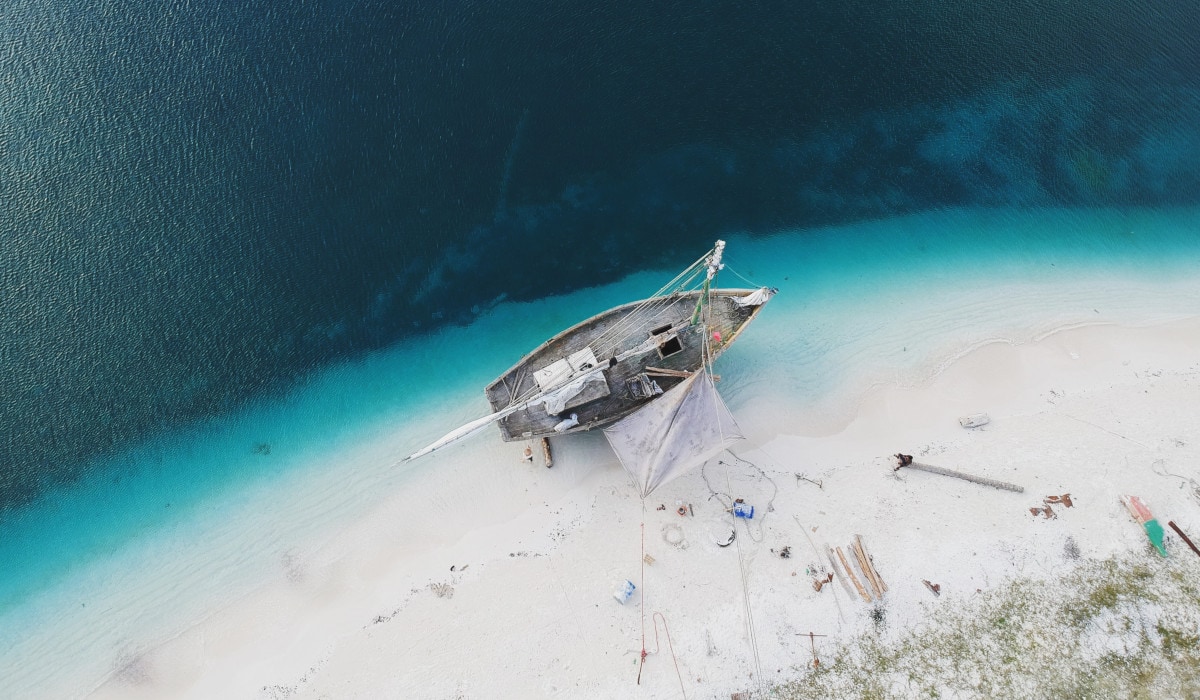 The market value of Airbnb today is more than $ 30 billion, with millions of tourists and travelers taking up their services.

The idea of the site is mainly that ordinary people from around the world rent rooms in their homes to visitors and tourists at cheaper prices than hotels and hostels, which helps tourists to save a lot of expenses.

But behind this giant in the Internet world is a startling success story that began 10 years ago, when the company was founded in San Francisco by three people who were struggling to pay their apartment installments before they came up with an idea that changed their lives in August 2007, according to Sky News.

In order to raise the money to pay for their apartment, Bryan Chesky, Nathan Blikarszik and Joe Jebia bought some air-conditioned plastic beds. The first tenants were three guests, a 30-year-old Indian tourist, a Boston lady and an American from Utah, who paid $80 per night One.

The money was the first to be acquired by the emerging company Air Bed and Breakfast, where it established its roots the following year.

But things did not go as easily as the trio planned, and they needed money to introduce the startup, but they managed, through the first round of marketing, to raise $30,000.

Risk of failure and bankruptcy

After a year of incorporation, in 2009, the small company in the world of leasing and advertising in this area faced the risk of bankruptcy, as revenues dropped to $200 per week, the profit of which can not be provided by the three founders and their employees.

After the site was fully analyzed, it was found that the problem was that the images were taken by homeowners or apartments, so most of them were dull and unobservable.

The small company quickly re-photographed places and replaced images with higher accuracy and more delightful, and eventually it will lead to a photograph and a personal visit to all the apartments displayed on the site, which belongs to the city of New York.

While the investment in the emerging company continued and persisted, between 2016 and 2018 the company’s valuation rose to $31 billion, and the site has lessors in more than 34,000 cities around the globe.

A simple idea, which started from a simple problem and tried to solve it, contributed to finding a solution to the problem of residence in several countries in the world, in a participatory manner between the site and the exhibitors all this and other factors contributed to the success of the participatory profit model and the high market value of Airbnb Help her expand and succeed. 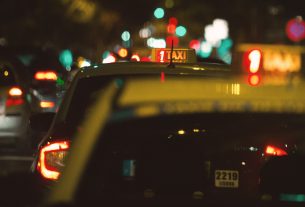 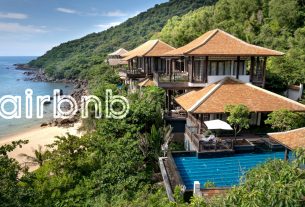 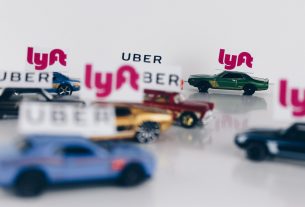 Should I choose Lyft over Uber? Or maybe both?